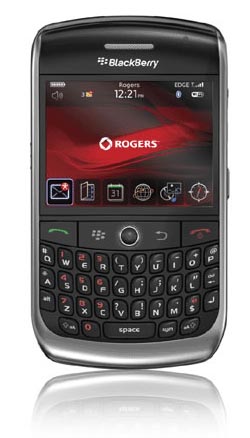 How about that? While so many other companies are struggling in this economy, it seems that the company left behind by Ted Rogers is doing just fine. In fact, Rogers has just released its financial numbers for the first quarter of this year and it is showing a growth of 8%. Yes, a growth.

In the report, the company says that most of the new business was driven by postpaid subscriber additions. It seems that people are jumping over to Rogers from the other Canadian wireless carriers. In Q1 2009, Roger added 104,000 new subscribers, compared to the 97,000 that it had last year.

The real push, however, is the increased revenue from wireless data. They say their data revenue increase by 43%, now representing a full 20% of overall network revenue. It seems that a lot of people are grabbing the iPhone and BlackBerry these days.

The report also mentions an average monthly revenue per user (ARPU) of $72.15 and an average usage of 570 minutes. Looks like I’m below average.