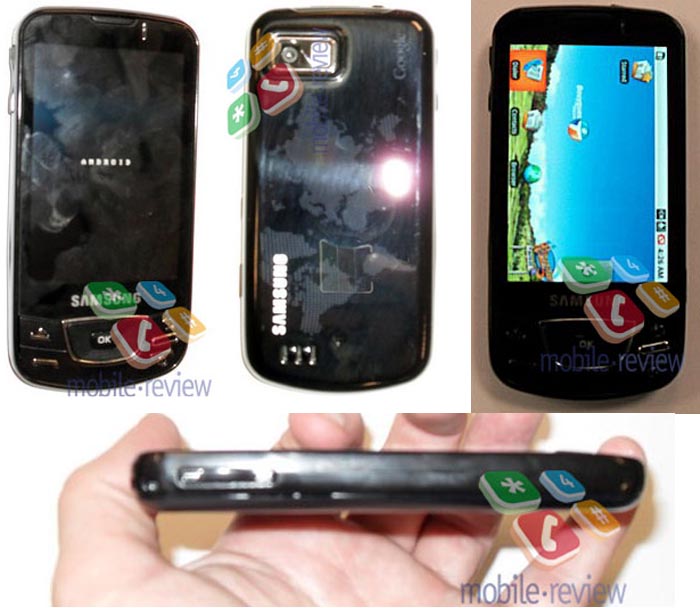 We had known for some time that Samsung was working on Android phone and now those rumors have come to fruition. The Samsung I7500 has been officially announced and we even have a few of the first live pictures to boot.

Apparently announced over the weekend, the Samsung I7500 is the first Google Android phone from the company and it seems like it will be one of the first major Android phones that won’t be produced by HTC. Yes, I know about the Lenovo OPhone, but that has less of a chance making it over to our shores. I think.

Measuring just 11.9mm thick and featuring a metal case, the Samsung I7500 is still in limbo regarding price. That said, there’s some talk of an US$397 price point. Dates are still up in the air too.