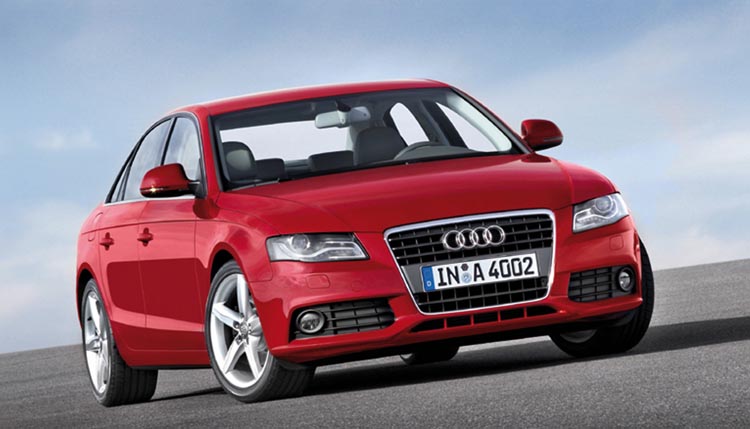 If you are looking to pick up an Audi A3, Audi A4, or Audi TT powered by a V6 engine, you’d better act quickly because this powertrain option will not be made available for the 2010 model year. At least in the United States market.

For the 2009 model year thus far, the V6 option represented only 10 percent of all Audi A4s sold. The bigger and more powerful engine choice has not been a big seller for the German automaker, even though the A4 is the company’s big volume model. I don’t have the exact figures, but I’d imagine that the ratio would be similar for the A3 and TT as well.

Based on this limited demand, Audi has decided that the optional 3.2-liter V6 engine will no longer be made available for the A3, A4, and TT for 2010 in America, but it may still be made available for other markets. They say that this is partly because of (relatively) increased demand for the smaller four-cylinder engine and the potential overlap with the upcoming supercharged V6-powered Audi S4.

Although the current V6 engine offers a 54hp advantage over the turbo-four, it actually has a 15 lbs-ft disadvantage. It should also be noted that the V6 option for the A3/A4 only came with an automatic transmission, since it was positioned as a luxury trim item rather than a performance-oriented one.

Realistically, at this point and with the economy the way it is, Audi should be happy to get any of its cars off the lot at all.