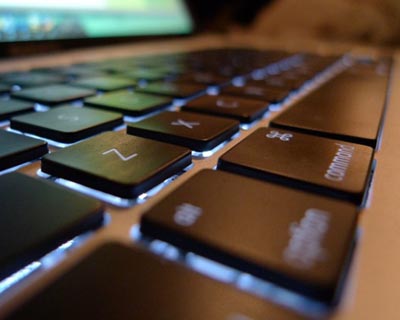 We are slowly making our way to the next WWDC and the rumors surrounding Apple’s famed conference are slowly starting to come down the chute. While we were teased with the possibility on several occasions before, however, there does not appear to be any mention of a possible MacBook Nano or Macbook Mini for WWDC 2009.

The optimist in me wants to believe that this does not eliminate the possibility of an Apple netbook unveiling at the conference, but there are no updates regarding the rumored device just yet. Cupertino could be keeping tighter wraps on this creation. Alternatively, there really could be no MacNetBook at the show.

So, what will be at WWDC? The current slate of rumors point toward some slight upgrades for the existing Macbook and MacBook Pro. I don’t expect a design overhaul, since they made the jump to unibody aluminum numbers not that long ago, but the specs could get a bump. Further still, Apple may toss in some integrated 3G connectivity, possibly with AT&T since they already have that iPhone thing going on.

It’s also very likely that Apple will have some upgrades for some of Cupertino’s favorite applications like Final Cut Pro and Logic. Upgrades are usually a good thing, even if they aren’t quantum leaps of innovation.