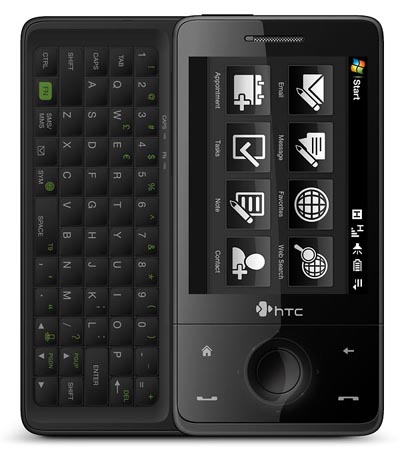 When it comes to the hottest cell phone releases in the Untied States, it’s easy to get caught up with the Android phone from T-Mobile, the Palm Pre from Sprint, or the iPhone from AT&T. Some of the other carriers don’t get quite as much love sometimes, but they are able to catch up if you give them a chance.

A good example of this is the launch of the HTC Touch Pro with U.S. Cellular. The Windows Mobile-powered smartphone has been available through other carriers for a little while now, but it’s good to see that this phone is now available to U.S. Cellular subscribers too.

Jumping over to your favorite U.S. Cellular store at the mall, you’ll find the HTC Touch Pro as of today for $249.95. Naturally, you’ll need to deal with a two-year contract and mail-in rebate to get that price. Better late than never?