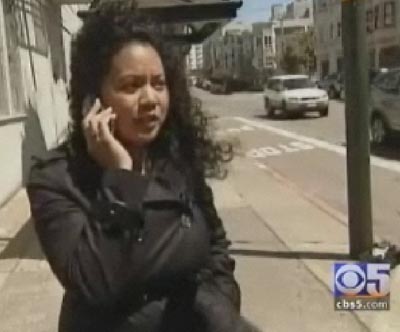 When I first heard about Google Latitude earlier this year, I was a little creeped out. As if it weren’t enough that Google knows just about everything else about my life, it can now know my exact location any hour of the day on any given day. As it turns out, there is one huge upside to Latitude.

A woman had her purse snatched, but she (along with local authorities) was able to recover everything because her phone was equipped with Google Latitude. The location-based service was able to track every movement of the thief, so the police were able to get to the criminal and arrest him.

The woman said that she had installed Latitude “as a joke” on her phone, so that she could “stalk” her sister and vice versa. Its actual utility in this respect is questionable, but the real value here could be as a homing beacon for when your phone is stolen.

That said, it probably wouldn’t take much for the tech-savvy thief to shut off the Latitude service shortly after stealing your phone.