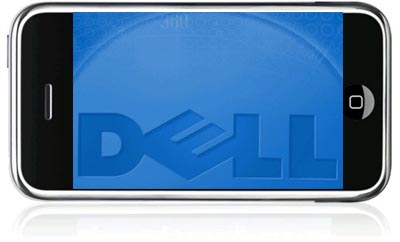 Samsung isn’t the only one joining the Android party. There have been rumors swirling about Dell’s entry into the smartphone market for some time and it seems that the world’s largest computer maker will not be making a triumphant debut in Europe or North America. Instead, Dell is heading to the world’s most populous nation.

According to a couple of anonymous analysts, Dell is planning to launch smartphones in China by the end of the year and these handsets could very well be powered by the slowly-rising Google Android platform. Dell did not confirm the rumors, of course, but Red Office of China confirmed that Dell contracted the company to produce an OS. Will it be a unique OS or simply a skin that lays over top of an Android base? We can’t say for sure.

Last month, it was reported that carriers in the United States rejected Dell smartphones because the handsets were neither impressive or different enough from other smartphones in the market. Rather than trying to improve the product, it seems that Dell is making an attempt somewhere with a presumably lower barrier to entry.

Goldmach Sachs wrote last month that Dell Android smartphones were “likely to launch” in the second quarter of 2009. If this holds up, it means that we could be looking at a Dell-branded phone in China within the next two months.