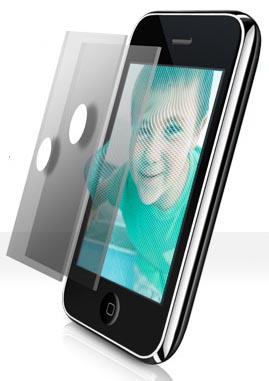 One of the features that differentiates the iPhone from other similar smartphones is that it happens to have a multitouch display. As it turns out, Apple may not have the rights to use that technology at all.

Elan Microelectronics of Taiwan has been in discussion with Cupertino for the last two years, working to come to some sort of amicable agreement over the use of the multitouch technology. Well, it seems that these talks have broken down and Elan is prepared to head to the courts for retribution.

A short while ago, Elan came to a cross-licensing agreement with Synaptics, another company that muddles around in the multitouch field. Given that partnership, Elan is facing off against Apple with a little bit of extra steam. Elan feels that it has a “unique edge with this patent, and they want to send a signal to the market.”

Elan has a patent on the use of a touchscreen with multitouch inputs, but it’s been suffering quite a bit during this economic downturn. Maybe they’re just looking to cash in on some of those patents they have, but if Apple is unjustly using the tech, Elan deserves its slice of the pie.