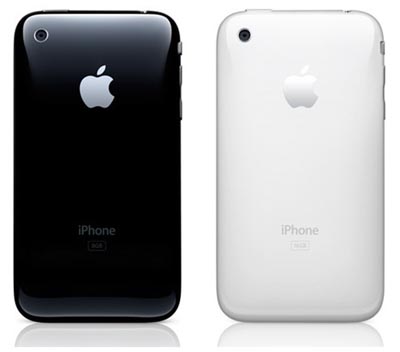 It’s no secret that we’ll be getting a new version of the Apple iPhone some time this summer, alongside the launch of the iPhone 3.0 OS update. That’s already known and confirmed. What we don’t know quite yet is what will the new iPhone bring to the table. Will it have a QWERTY keyboard? Will it be smaller? Bigger?

While the exact details of the next iPhone are still totally up in the air, a couple of suppliers are pointing toward two specific features that will be found in Apple’s next mobile phone. These don’t necessarily point toward the design or form factor, but they do show that Apple is working to upgrade the existing components.

First, the next iPhone (and iPod touch) will get a new low-powered 802.11n chip. This will provide 802.11n Wi-Fi access on your favorite touchscreen handheld. Naturally, it’ll be backwards compatible with 802.11a/b/g networks as well. We also hear that this chip supports Bluetooth too.

And on the picture-taking end of the equation, it’s been reported that the next iPhone will have a 3.2 megapixel camera. Digitimes is saying that Apple has ordered a batch of 3.2 megapixel CMOS camera modules from OmniVision, but there is no mention of an order for flash units. So, you get a resolution upgrade (not quite up to the 5+ megapixels you find on some higher-end camera phones and smartphones) but you still don’t get flash.