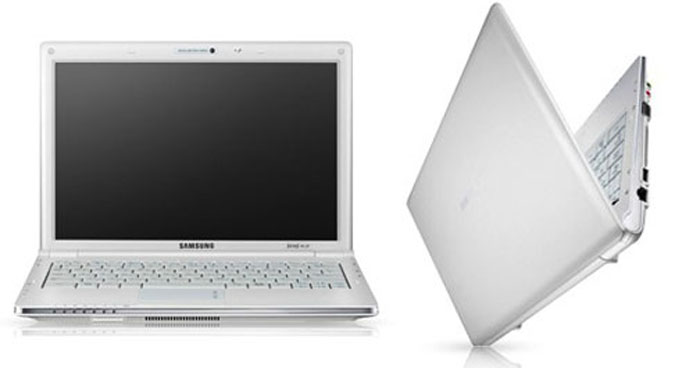 Do you remember the guys at Via? When the whole netbook thing first hit the scene, you largely had your choice between two main processors. Some manufacturers opted for an Intel Celeron chip, whereas others went for the Via C7-M. When the Intel Atom CPU was released, however, Via fell far into the background.

Aiming to come back with extreme prejudice, Via shot back with the creation of a the Via Nano processor, a chip that competes directly against Atom. And now we have the first netbook with the Via Nano.

Shown here is the Samsung N20, the first commercially-available netbook (to our knowledge) that comes powered by the Via Nano processor. Like its Samsung NC20 cousin, the Samsung N20 rocks a 12.1-inch screen and the usual assortment of netbook specifications. The critical difference is the processor.

Is there a huge advantage to taking the Via Nano route? My gut reaction was that the Via offering would result in a lowered price point and it would compete on the value front. Alas, I appear to be wrong (for now), since NewEgg is listing the Samsung N20 at $550. That’s not a cheap netbook at all!