The iPhone guys have access to the App Store. The T-Mobile G1 crew can get their fix through the Android Market. What about all the RIM enthusiasts of the world? We’ve been told that BlackBerry App World is right around the corner and now that statement may finally be coming to fruition.

This could be falsified rumor, a sick April Fool’s Day joke, or a certified leak, but BusinessWeek is reporting that the BlackBerry App World will be ready for primetime on April 1st. For those of you keeping score at home, that’s next Wednesday. It also happens to be April Fool’s Day.

Despite that strange coincidence, the timing may be just right. BlackBerry App World’s launch will then come ahead of the official release of iPhone 3.0, being able to ride that positive press for at least a couple of months before its thunder is stolen again. Further still, that’s the same day that CTIA Wireless opens its doors.

Could this be one of the major announcements from Research in Motion at CTIA? It very well could be, even if the pricing structure has received some negative attention. This is a good step forward for RIM and it’ll make it easier for all the BlackBerry enthusiasts of the world to expand on what their Berries can do. 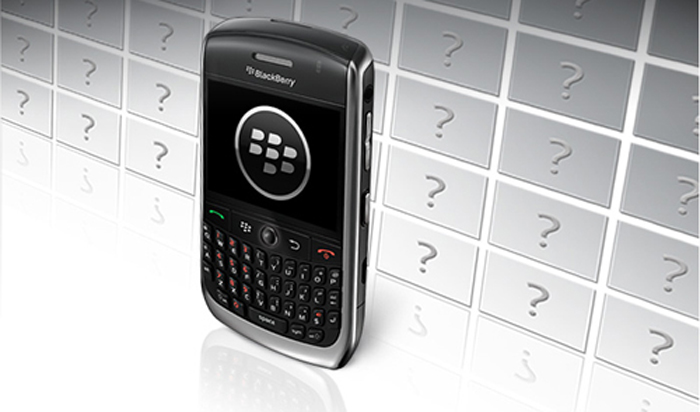