We caught our first glimpse at the HTC Touch Diamond2 and Touch Pro2 last month, showing us the next generation of touchscreen-equipped Windows Mobile smartphones from HTC. Shortly thereafter, it was confirmed that the HTC Touch Pro2 was bound for North America. At the time, we didn’t know which carrier would get the hot new phone. Now, we may have a better idea.

A ROM was leaked out at XDA-Developers, pointing toward the possibly imminent release of the HTC Touch Pro2 with T-Mobile USA. Looking at the coding in the ROM, it is consistent with other T-Mobile branded HTC products in the past, like what we came to know as the Dash and Shadow. The device name shown — RHOD21000 — is also consistent with the codename for the Touch Pro2: Rhodium.

In going through the leaked ROM, we discover that it contains all sorts of Windows Mobile features from both WM 6.1 and 6.5. Among the highlights are things like Facebook, YouTube, Opera, Teeter, and a MyFaves tab on TouchFLO 3D. Seeing how the ROM is leaked, the Touch Pro2 could hit T-Mo soon. Summer, maybe?

Not surprisingly, there is very little information to confirm this rumor nor have we heard anything concrete about pricing. Thankfully, here are a couple of supposed live shots of the T-Mobile branded HTC Touch Pro2. Looks legit to me. 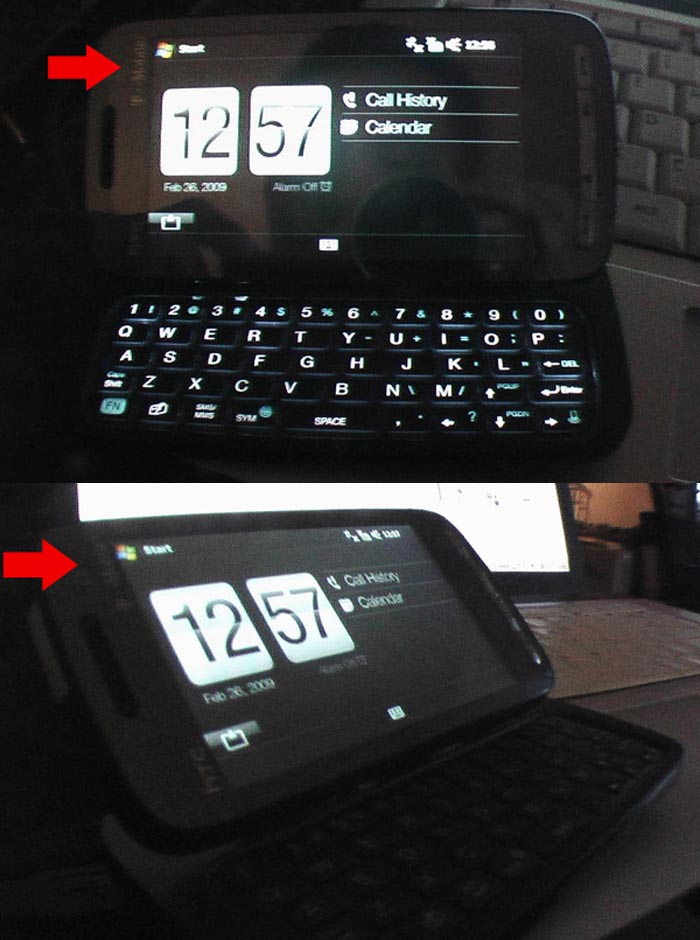