Generally speaking, Toyota hasn’t had much in the sporty excitement department for some time now. Long gone are the days of such terrific vehicles as the Toyota Supra and even the substantially cheaper Toyota Celica. This departure may finally get its return and it could be nicer to the environment to boot.

The Toyota MR2 was pretty great in its day, but this rumored Toyota MR2 Hybrid could be oh so much better. This is still very much a rumor and speculation at this point, but what you see here is a rendering of what could be in the works.

The MR2 Hybrid will be built around the Prius platform and design, but it’ll give you that sporty experience with a 0-60 time of under seven seconds. Adding to the sporty feel are paddle shifters, though the hardcore enthusiasts will probably prefer a conventional standard gearbox instead.

In terms of the power under the hood, Jalopnik says that the engine will be similar to the 3.5LV6 found in the FT-HS, completed with some hybrid goodness for extra efficiency and power. The best part is that the rumor has the Toyota MR2 launching at around $24,000.

Think the Prius is ugly, but you want some environmentally-friendly speed? The Toyota MR2 Hybrid could be the ticket… and I want it. 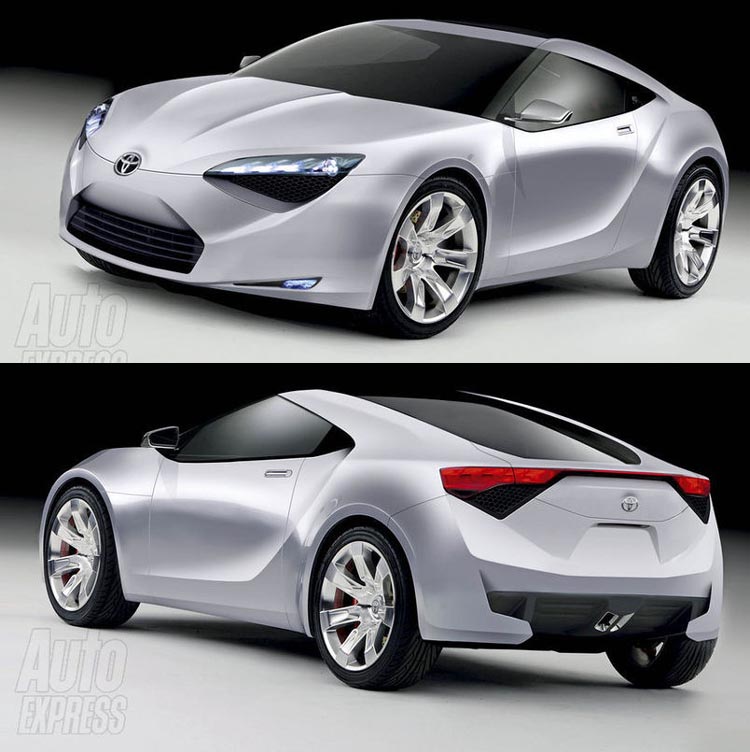