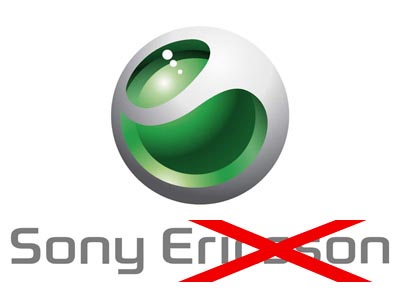 With the international economy in shambles, companies are desperately looking for ways to ride out this unfortunate storm. Some companies are forced to downsize and others shut their doors for good. The cell phone industry is not immune.

Chalk this one up in the rumor column, but there is word that there will be some major restructuring over at Sony Ericsson very soon. The joint venture may be folding for good, but this doesn’t mean that we won’t be getting any more handsets. Instead, Ericsson may be pulling out of the consumer phone market, giving Sony the opportunity to buy its stake in the Sony Ericsson brand.

In this way, we could be looking at the effective death of Sony Ericsson and the repositioning of all those Cyber-shot, Walkman, and other consumer phones as simply Sony-branded handsets. If Sony were to take 100 percent control of the company, they could do that.

We do have to realize, however, that Sony has certainly seen brighter days and it may have a very difficult time gathering up enough cash and capital to go through with the purchase. It’ll be interesting to see what becomes of this, if anything at all, but the mobile phone landscape could be in for a bit of a change.