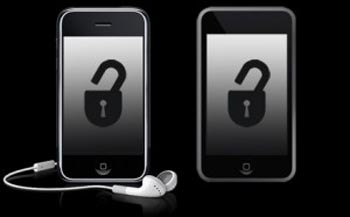 Are you the proud owner of a second-generation Apple iPod touch, but you’re feeling really left out from all your jailbroken iPhone-owning chums? Well friend, you just may be in luck.

It took a little longer than expected, but the trusty crew at the iPhone Dev Team have come forth with a reasonably simple way to jailbreak your iPod touch 2G. Some time ago, they released a tethered solution that was complicated by most accounts, resulting in a whole lot of frustration from iTouch owners. This new jailbreak method is untethered and easier.

Better still, the new method for jailbreaking the iPod Touch 2G is completely future-proof. It was added to the “pwned for life” family because the iPod touch 2G has a “fatal flaw in its bootrom that means you will always be able to pwn these devices no matter what firmware updates come along.”

The updated versions of QuickPwn and PwnageTool will be made available shortly and these will include the jailbreak package for 2nd gen iPod touch owners. If you can’t wait a little longer, there is a discussion going on with how to do it now on the iPod Touch Forums. As always, proceed at your own risk.