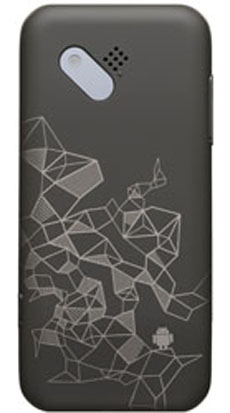 I thought it was very strange last month when Google effectively banned the Android Dev Phone 1 from being able to purchase paid applications from Android Market. This is the phone that many people will be using to develop paid apps, but they can’t buy them? That can’t be right.

While Google hasn’t completely backtracked on its decision to ban the Dev Phone 1 from buying Android Market paid apps, a new firmware update will be pushed out that will allow some purchases. As you recall, the Dev Phone 1 gives full root access to the file system and Google was concerned about piracy and return fraud issues. We’re not all crooks, Google.

After hearing the huge response from the Android development community, Google is now going to push out an update that will open “up access to un-protected premium Android applications.” I’m not sure if this means that everything is happy in the Android paid app world again or if Google will selectively ban or allow the purchase of certain paid apps. They say that this is “limited access,” after all.

It’s a move in the right direction. The whole point of Google Android in the first place was that it was a completely open-source platform, welcoming the contributions of the community. The update can be downloaded from the Android Developer’s blog.