In case you haven’t noticed, most netbooks on the market today are running on Windows XP. By contrast, “full” laptops and desktops get their OS juice from Windows Vista. When Windows 7 finally arrives, Microsoft plans on having different versions catered to the two different environments. This way, you still get a similar user experience across machines.

A short while ago, we were told that there would be six versions of Windows 7 that would be made available to desktop and notebook computers. We are going to have Starter, Home Basic, Home Premium, Professional, Enterprise, and Ultimate. These all chime in at different price points and have slightly different sets of features. It seems that Microsoft is taking a similar approach with Windows 7 for netbooks, offering not one but “several” versions of the OS for our little computers.

The report comes courtesy of Bloomberg and while they aren’t able to firm it down to a solid number, they are saying that there are going to be “several” versions of Windows 7 catering to the netbook market. If we assume that a couple means two and a few means at least three or four, we have to conclude that several gives us at least three or four.

Tallying it all up, we could be looking at no fewer than ten different versions of Windows 7. What ever happened to keeping things simple and tidy? This isn’t at all streamlined. 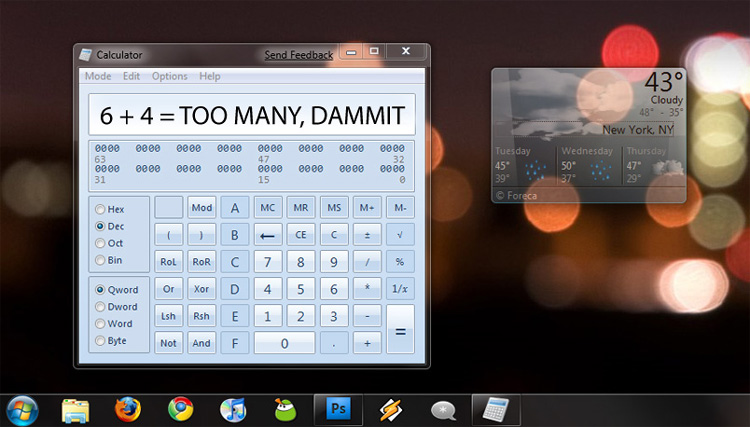