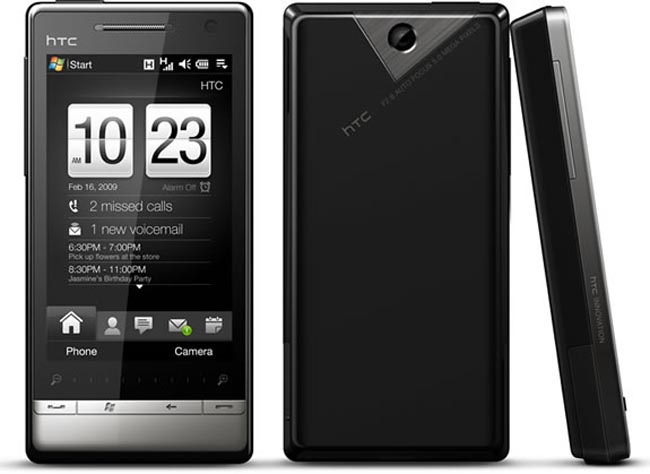 Earlier this month, the HTC Touch Diamond2 and Touch Pro2 was unveiled to the world, ushering in a new generation for the Touch series of smartphones from HTC. They’re slicker and they’ve got bigger displays than their predecessors. When are going to get the phones though?

This is still very much an unofficial word, but it seems that the HTC Touch Diamond2 will be made available to the masses on April 17th. That’s the expected delivery date posted on the Expansys UK store, which is already accepting preorders for the new smartphones.

Expansys UK is currently listing the HTC Touch Diamond2 at about US$488 before taxes, ringing you up to US$561 after you’ve accounted for the government’s cut on the purchase. That’s not the cheapest phone in the world, but it’s not quite as expensive as some other premium handsets too.

As you may recall, the HTC Touch Diamond2 does away with the circular five-way navigator to accommodate the larger 3.2-inch HVGA touchscreen display. Other notable features include a touch-sensitive zoom strip, a 5 megapixel camera, microSD card slot, light sensor, and a 55% improvement in battery life.