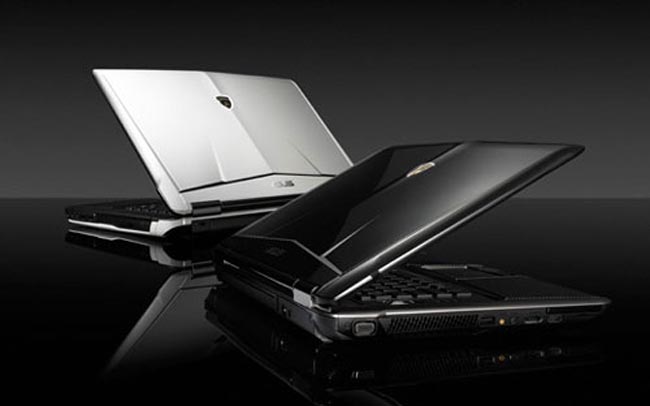 Although the company is getting its lion’s share of attention with the Eee PC line of netbooks, Asus also has much beefier offerings as well, like the new Asus Lamborghini VX5.

The clearly gaming and enthusiast-centric notebook follows in the philosophy of previous laptops from this line, so don’t expect it to be all that cheap or all that discreet. The Asus Lamborghini VX5 mimics the look of the Lamborghini Reventon supercar and it’s got the juice to back it up.

For starters, it does not settle on a regular spinning platter of a hard drive for storage. Instead, your files will get stashed on a solid state drive and a one-terabyte one at boot. Yes, this is the first notebook to ship with a 1TB SSD.

Naturally, the rest of the features are nothing to sneeze at either. You get a 16-inch widescreen display, an Intel Core 2 Quad processor, and 4GB of RAM. There’s also a TwinTurbo mode for increased performance, NVIDIA GeForce GT 130M (1GB) graphics, a standard Blu-ray optical drive, and an illuminated keyboard.

Asus didn’t reveal pricing or release info yet, so you still have some time to save those pennies.