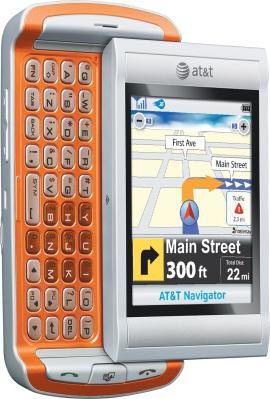 Yesterday, we discovered that AT&T execs instructed store managers to pull the AT&T QuickFire from shelves. They were told to not sell another unit, because the QuickFire suffers from “quality issues.” At the time, we had no idea what they meant.

Today, those exact “quality issues” surrounding the AT&T QuickFire have been revealed. As it turns out, these “issues” are terribly ironic, given the name of the phone. Just as we had exploding laptop batteries a couple of years ago, the QuickFire is prone to catching on fire.

It’s not a faulty phone, per se, but it is prone to problems when users don’t follow instructions. As it turns out, some people have been inserting the charger the wrong way, forcing it in the port until it fits. When they do that, the little Sidekick-esque handset starts to heat up. Quickly.

The message sent by AT&T to QuickFire owners reads as follows: