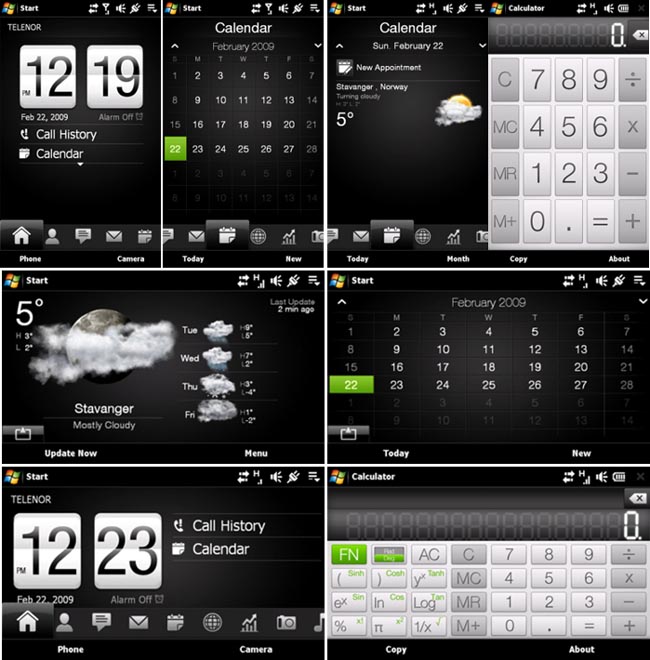 As you may already know, the Sony Ericsson Xperia X1 is actually produced by the good people at HTC. Well, the smartphone is showing off a little more of its HTC heritage, because it has been loaded with TouchFLO 3D.

TouchFLO 3D is the user interface skin that is laid over top of the Windows Mobile 6.1 framework and you can find it on such phones as the HTC Touch Diamond and the HTC Touch Pro. If you’re not a fan of the Panel UI found on the Xperia X1, you can switch to TouchFLO 3D.

Naturally, this is far from an official release from Sony Ericsson, so you’ll need to hack around in there on your own. Thankfully, there’s some very useful information at the XDA-Dev forum that’ll guide you through the process. In a nutshell, you load the custom cooked Windows Mobile ROM onto your X1 and keep your fingers crossed.

From what I hear, flashing the new ROM “requires a bit of leg work.” As such, there is a distinct possibility of bricking your very expensive smartphone. Back everything up and hope you have some luck on your side before proceeding.