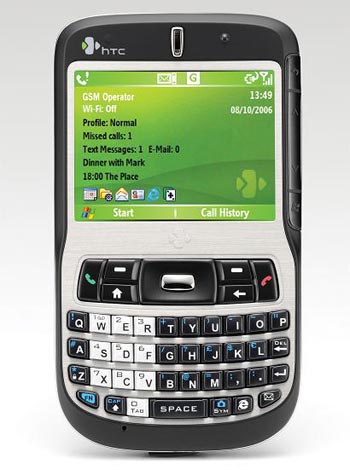 Despite their shortcomings, I’ve always been pretty pleased with what HTC had to offer to the smartphone market. As it turns out, I’m not the only one who thinks this way.

Although Windows Mobile is available on a variety of handsets from a number of different manufacturers (about 50), it appears that HTC could be contributing to 80% of WinMo sales. Follow me on this one.

During their respective press conferences at Mobile World Congress this week, Microsoft’s Andy Lees announced that they have sold over 50 million Windows Mobile devices over the lifetime of the mobile operating system… and HTC CEO Peter Chou said that they have sold “more than 40 million Windows Mobile devices around the world.”

Combining these two tidbits of information, we can deduce that HTC has accounted for at least 80% of Windows Mobile smartphone sales. Then again, that “40 million” figure probably includes handsets that have come from other brands, since HTC served as an OEM/ODM for a number of years (and continues to do so). If you’ve ever had a T-Mobile MDA or an i-mate KJAM, you were rocking an HTC.