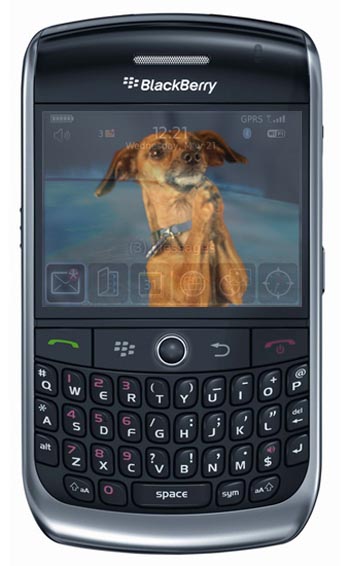 It’s one of those quantum leaps forward followed by a stutter step backward. I’m very glad that Fido has BlackBerry support now, but it really stinks that the only Berry being offered by the dog is the two-year-old Pearl 8100.

I went to my local shopping mall to do a little research, asking more than one Fido retailer/reseller about the prospects of a new BlackBerry joining the dog pound. Interestingly, they all gave the same response. They told me that if I was hoping to get a Bold or a “new Curve” that these phones would “probably not” be coming to Fido.

I never expected the Bold or the Storm to make its way to Fido, but one of the leaked roadmaps told us that the Curve 8900 would indeed by hitting Fido soon. Some reports are pointing at a March release. Then again, this same roadmap told us that Fido would get the Pearl 8110 with UNO. Instead, the dog got stuck with the basic 8100 Pearl.