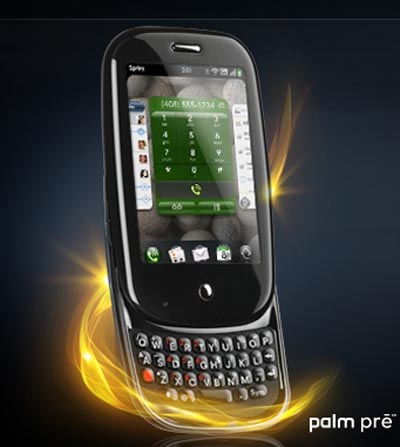 Easily one of the most exciting announcements to come out of the Consumer Electronics Show last month was the unveiling of the new Palm Pre Smartphone with the new Palm webOS. It’s not exactly vaporware, but when will we be able to actually buy this thing?

A Sprint End of Life (EOL) list has been leaked onto the Internet and it is providing a little more information as to when we should expect the Palm Pre to launch with the CDMA provider. We have to take some of this report with a grain of salt, as nothing has been confirmed, but it’s good to see something a little more concrete.

The EOL list is saying that the Palm 755p (blue) will be reaching the end of its life cycle in late May and its suitable replacement will be the Palm Pre. While Sprint will certainly want to get rid of as much of the 755p stock as possible first, the leaked document is also saying that they have a target in-stock date for the Palm Pre of March 15th.

Does this mean that Sprint will start selling the Palm Pre smartphone in the middle of March? Not necessarily, but it does mean that they hope to start stockpiling units at or around that date. After enough of the 755p stock has been cleared out of the way, the Pre can hit retail channels for public consumption.