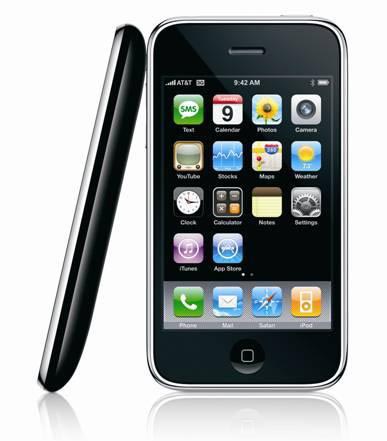 Well, I’ve got some good news and some bad news for all the iPhone 3G owners in the audience. On the bright side, a new firmware update has been released from Apple that will fix some bugs and provide some improvements. Unfortunately, this firmware update comes with a little bit of extra baggage.

Let’s start with the good stuff. The 2.2.1 software update is now available for download for iPhone and iPod touch owners. You can do the firmware update through iTunes, just as you have done with every OS update that preceded it. In terms of bug fixes, you get improved general stability in Safari, a fix for when “some images saved from Mail do not display correctly in Camera Roll,” the audio skipping of some Apple Lossless (ALAC) files on the iPod touch has also been addressed.

There’s nothing too huge or revolutionary here, but new is always nice and it’s good to see some minor bugs and issues get addressed. Unfortunately, this tiny update seems to come at a price, particularly for those who have jailbroken and unlocked iPhones.

The iPhone Dev Team has said that this firmware update (2.2.1_5H11) will break yellowsn0w. If you used yellowsn0w, you’ll want to hold off on installing until the Dev Team crosses that hurdle.