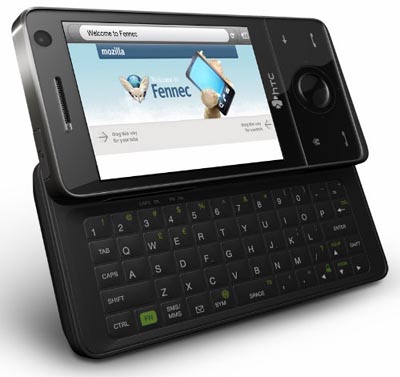 While I have largely migrated to Google Chrome as my primary web browser on my computer, I did use Mozilla Firefox for the longest time. I liked it a lot more than, say, Internet Explorer. Just as you have an abundance of choices on your laptop for web browsers, the same can be said about the mobile environment. It’s about to get a little more crowded with the pending release of Fennec, a browser you may know better as Firefox Mobile.

Developed by Mozilla, Firefox Mobile is supposed to bring the same kind of web browsing experience you get on your desktop over to the Windows Mobile realm of a smartphone. Carrying the codename of Fennec, Firefox Mobile will be ready to launch for the HTC Touch Pro as early as next week. This comes directly from the team at Mozilla, so this proposed release date carries some weight.

Firefox Mobile is already in Alpha 2 status, so it won’t be all that long before they launch the first beta version of the mobile web browser. I can’t say for sure, but I’m thinking that this will be an improvement over the mobile version of IE. A lot of Windows Mobile people are currently using Opera, but they hop to the foxy side with this release.

The initial release, as mentioned, will be the HTC Touch Pro, but it won’t be long before the guys at xda-developers port the first Firefox Mobile beta to other HTC smartphones. From there, I’d imagine that some guys would work on sending Firefox Mobile to more WinMo phones too.