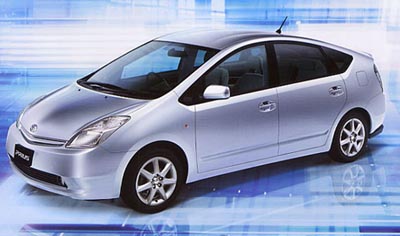 With our growing concerns for the environment and the impact on our wallets, you would think that hybrid vehicles would gain in popularity. Well, last year’s sales figures have just come in and the it appears that the reverse is true in the United States.

Granted, hybrid vehicles typically cost more than their non-hybrid counterparts, but the gap is quickly getting smaller. I guess people still aren’t motivated enough to hop on the hybrid train, possibly because gas prices have taken quite a dive these last few months.

As the economy worsened and fuel prices dropped, so did sales of hybrid vehicles. All in all, hybrid sales saw a drop of 9.9 percent in 2008. Toyota continued to lead the charge by selling 241,405 hybrid vehicles, handily beating second place Honda by nearly 210,000 units. That’s right. Second place Honda only sold about 30,000 hybrids in the States.

According to Automotive News, three out of every four hybrid vehicles sold in the United States last year was a Toyota. Of the 241,000 Toyota hybrids, about 158,000 were Prius hybrids. Yeah, people like that Prius very much.

Rounding out the top five hybrid sellers are Ford, General Motors, and Nissan.