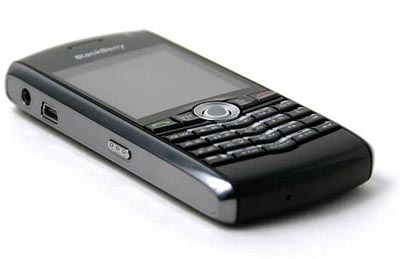 The rumors have been swirling around for far too long and we had even hoped that the ‘Berry would reach the dog house during the holidays. That didn’t happen, but the leaked roadmap told us that Fido would indeed be getting BlackBerry support and we have also learned that BlackBerry training has commenced. Oh, it’s coming and we’ve got some of the early details.

Checking out the discussions on Howard Forums, I have unearthed some information about not only the BlackBerry monthly plans that will be heading to Fido, but also the price for the handsets themselves. I’m still trying to understand BlackBerry pricing with Rogers and Fido, but hopefully the “new” service will answer more questions than it raises.

In one thread, we learn that Fido will have four BlackBerry Internet Service (BIS) options at launch:

It should be noted that the $15 option includes absolutely no data, so any web surfing will be charged on a pay-per-use basis.

In another thread, we learn the pricing of the BlackBerry Pearl 8100, rumored to be the only BlackBerry handset that will be available at launch:

Wow! That’s quite a quantum leap from the two-year to the three-year price for this ancient BlackBerry. If this part of the rumor mill holds up to be true, I think I may be better off trying to find an unlocked Javelin or Bold instead.