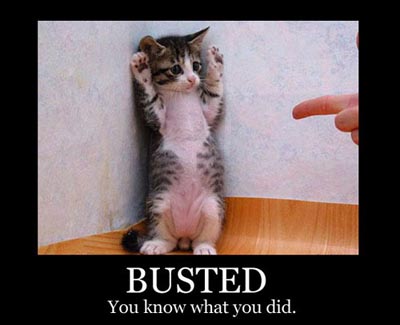 One of the big stories that popped up over the weekend involved Belkin soliciting paid positive reviews for their products. It’s one thing to hire a copywriter to produce some compelling advertising for your products, but it’s another thing to get average consumers to unjustly recommend your wares.

In case you didn’t catch the story, Belkin put up a posting that solicited positive reviews for its products on Amazon. Each time that a regular consumer went and wrote a 50-100 word recommendation of a Belkin product, they’d become eligible for some compensation in the form of 65 cents. I wouldn’t do it for 65 cents, but I imagine some people would go and do dozens (hundreds?) of these to make a few extra bucks.

Naturally, this is a bad business practice and it’s one that is clearly frowned upon by the online community as well as the marketplace as large. It’s unethical. After all the bad press that it received in the last couple of days, Belkin has now come forth with a formal apology.

Belkin does not participate in, nor does it endorse, unethical practices like this. We know that people look to online user reviews for unbiased opinions from fellow users and instances like this challenge the implicit trust that is placed in this interaction. We regard our responsibility to our user community as sacred, and we are extremely sorry that this happened.

We want to stress that this is an isolated incident and to re-instill trust with you, we have taken the following courses of action:

– We’ve acted swiftly to remove all associated postings from the Mechanical Turk system.
– We’re working closely with our online channel partners to ensure that any reviews that may have been placed due to these postings have been removed.

In short, he’s saying, “Oops! My bad! I didn’t know I wasn’t supposed to do that.” Do you forgive him or will Belkin be forever shunned from your shopping list?