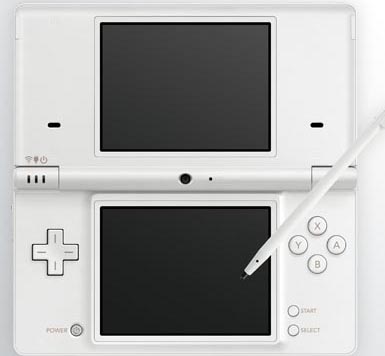 The new Nintendo DSi has already launched over in Japan, but we were told that North America wouldn’t get the updated handheld until this summer. As it turns out, we could be getting the machine sooner rather than later.

Multiple “sources close to Nintendo” are reporting that Nintendo will start shipping the DSi to the American market on or around April 4th. That’s less than three months away and gives you a bit of a head start on your summer vacation. The retail price for the DSi should be in the $179 range, making it a touch (no pun intended) more expensive than the current DS Lite.

What does this upgraded price buy you? In case you weren’t paying attention when the DSi was originally announced, the handheld gets larger displays, dual cameras, SD card slot, photo manipulation software, integrated media player, web browser, and an improved user interface.

The Nintendo DSi has been very popular in Japan thus far, selling over a million units by the end of December 2008. We have no reason to doubt that the DSi will be just as popular here in North America. The DS Lite will be sold alongside the DSi, but I’m thinking the DS Lite will eventually go the way of the Game Boy Advance.