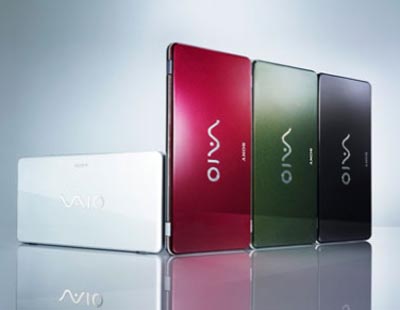 If you have been reading Mobile Magazine for the last six months or so, you’ve probably noticed my inclination for a Macbook Nano of some kind to be released by Apple. To me, an Apple-branded netbook or UMPC would sell very well in this market and it could be a huge boon for Steve Jobs and the rest of the Cupertino crew. A fake Macbook Nano just doesn’t cut the mustard.

One of the common justifications given to me by Apple fanboys as to why there is no Macbook Nano is that Apple markets itself as a premium brand and a MacNetbook would dilute that image. I guess this makes some sense, because you can’t get a cheaper version of the iPhone (yet) and there is no new Macbook that sells for under four figures.

Done deal, right? Apple’s entry into the UMPC/MID/netbook market is limited to the iPhone and the iPod touch, right? Well, based on some of the recent changes in the netbook world, an Apple MacBook Nano could prove to be a little more likely. We’ve already seen premium netbooks from Asus, like the Eee PC S101, but perhaps the device that really opens the window for Apple is the Sony VAIO P.

The Sony VAIO P Series Lifestyle PC is not being sold as a netbook, but it only has an eight-inch widescreen display. In this way, it has similar proportions as a UMPC or netbook, but it’s still a premium device sold at a premium price.

Even though it gets an Atom processor (as far as I can tell), Sony doesn’t want us to call it a netbook. It’s not that cheap. It’s a premium subnotebook with prices starting at about $900. Ramp up the specs and you’re looking at $1500 laptop that won’t fit in your pocket. In this way, it’s unfair to place it in the same realm as a Dell Mini 9 or an Acer Aspire One. It’s not the same kind of thing. 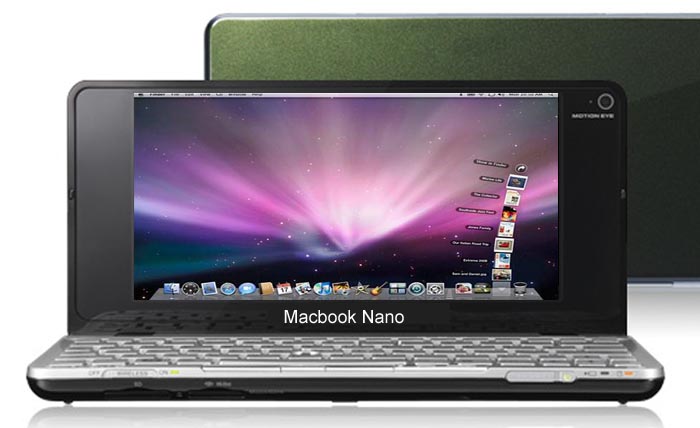 With this new “premium netbook” segment carved out by the Sony VAIO P series, Apple could more easily sell a thin, light, and compact version of the Macbook at a similar price range. The current smallest Macbook you can get has a 13.3-inch display, but people are interested in things with 9-inch and 10-inch screens. I’m thinking something in that range (or even an eight-incher like the Sony) would be a huge seller for Apple.

It could get loaded with a full build of Snow Leopard, get a multitouch trackpad, a vibrant display, unibody construction, WiFi, Bluetooth, and all that other jazz that you’d find in a regular Macbook. Maybe it’d do away with the slot-loading optical drive to keep it as slim and light as possible.

Maybe I’m just dreaming. I’m far from being an Apple fanboy, but an Apple netbook of some kind, even a premium one like the Sony VAIO P, could be a very suitable alternative to the iPod Touch for people who want to surf the web and stick with Apple, but want something just a touch (no pun intended) bigger.