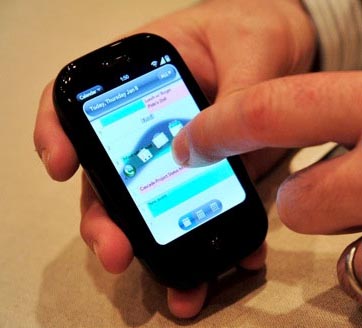 The Palm Pre is getting all sorts of crazy attention, because it is a quantum leap in the right direction for the Palm smartphone market. People aren’t nearly as interested in the aging Treo as they are in the cutting edge Pre. However, the price sounded like it could be a huge obstacle.

As you may recall, there were reports late last week that the Palm Pre Smartphone would sell for over $200, making it more expensive than suitable alternatives like the iPhone 3G and the T-Mobile G1. However, this was purely a matter of misinterpretation of data. You see, when the Palm rep was saying that the Pre would sell for more than $200, he was referring to the unsubsidized price.

If you wanted to go to Sprint and not latch onto a contract then, indeed, the Palm Pre would cost more than $200. More specifically, there will be one version that’ll sell for $399 and another for $499. That’s not remarkably cheap, but it’s in line with other unsubsidized smartphones.

If you did sign a service agreement, however, Palm and Sprint would like you nab the same Pre smartphones for just $149 or $199. That’s a little more like it, right? The current plan calls for an initial production run of about 200,000 units with a release slated for summer of this year.