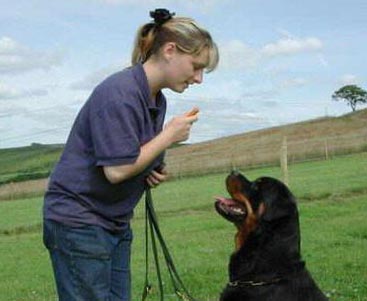 The New Fido relaunched in November, getting rid of the System Access Fee and offering more affordable price plans. Along with this, there were rumors that the pup would be getting the BlackBerry before Christmas. Well, the tinsel has been taken down and Santa’s back at the North Pole and we still don’t have any BlackBerry support at Fido.

Well, the rumors are coming back again. While we had hoped for a December launch of BlackBerry with Fido, it seems that we just may be getting it very soon. In addition to some leaked information about what BlackBerry devices are on the way, we now hear that the Fido team is now receiving full BlackBerry training.

This training is for both sales staff and the support staff, so Fido should be well-prepared to answer any of your BlackBerry questions. That’s the good news. The bad news is that the first Fido BlackBerry just may be the now ancient BlackBerry Pearl 8110. Why couldn’t they get the Pearl Flip or a cheaper Curve?

If this holds up to be true, then Fido could become the dumping ground for unsold Rogers-branded BlackBerry devices. When sales of a device start to slump, Rogers could just ship it over to the dog house. A simple firmware update will swap the Rogers branding for Fido branding.

I’ve said before that Fido should get BlackBerry and while the Pearl 8110 is far from exciting, the prospect of Fido BlackBerry support at all is a very good thing. I just hope the plans give Solo and Virgin a good run for their money.