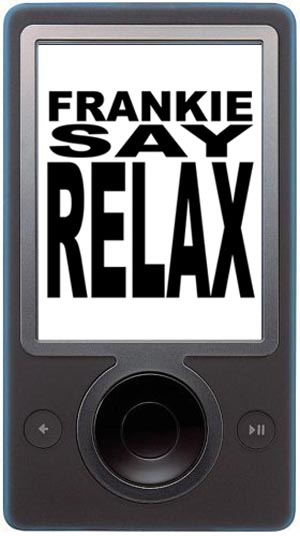 Yesterday, we told you about Zunes dying all around the world and how no one really knew why the hard drives were failing. After a little poking around, I found a relatively simple solution. If you’re brave enough, you can take the Zune 30GB apart, remove the hard drive and battery pack, put them back, and turn the Zune back on. This appeared to fix the problem of a non-booting Zune.

As it turns out, there’s an even simpler solution and one that does not require a bit of a warranty-voiding hack job. The dying Zune phenomenon appears to have something to do with a leap year glitch, so Microsoft has offered a way to fix this. The official “solution” does not require a software patch or any sort of firmware update.

Instead, let the battery on your Zune drain until it is completely empty and the screen goes black. This may take several hours, depending on how much juice is still in the battery pack. When the battery is completely drained, you can connect the Zune to the USB port on your computer or through an AC adapter to let it charge again. When there is enough power, the Zune will start back up and all will be well in music and video world again.

That sounds like a pretty simple solution, but it does mean that you could be without a functional Zune for a few hours while the battery drains. Ironically, this issue does not affect the Flash Zunes or the Zune 80GB.