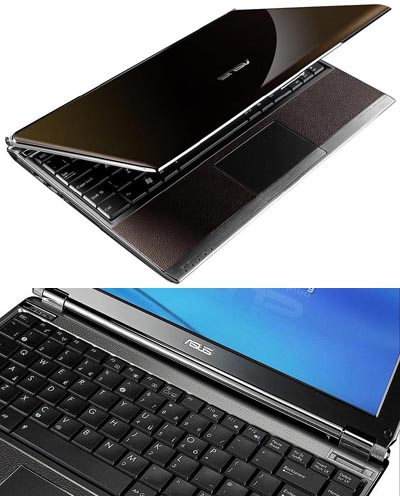 What does it mean, exactly, when you refer to a particular product as a netbook and not as a notebook? The lines are getting even blurrier with the leaked appearance of the Asus S121. This is certainly not the first so-called “netbook” to feature a 12-inch display, but it does push that trend along a little further.

When the first batch of Asus Eee PC netbooks arrived on the market, people assumed that the 7-inch screen was the de facto size for a netbook. After some time, people grew to dislike the tiny keyboard and small display, so manufacturers started to produce 8.9-inch and 10-inch models to better accommodate our wishes.

In this way, I came to see anything between seven- and ten-inches as falling into the netbook range. That’s shifting yet once again, as exemplified by the Asus S121. It’s not just the 12-inch screen that has me scratching my head, though. I already think that runs into “small laptop” territory, but the S121 doesn’t really take on the budget-minded philosophy of netbooks either.

Much like its smaller 10-inch Asus S101 cousin, the Asus S121 netbook has a distinctly upper-scale appearance with more solid build quality, leather palm rests, and other premium materials. Really, the only thing that keeps the S121 among the netbook crowd is the inclusion of an Intel Atom processor. Put in a conventional laptop processor in there and, well, you’ve got a regular “small notebook” again.