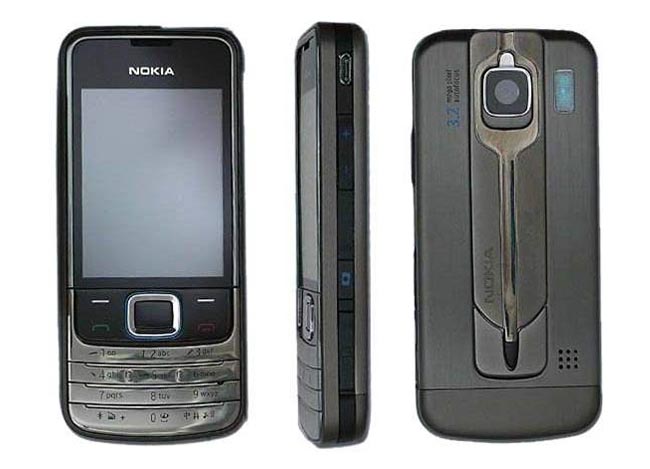 On the surface, the Nokia 6208 Classic looks just like any other mid-range candybar from the Finnish company, but it comes with something that’ll definitely set it apart from the rest of the Nokia lineup: a touchscreen.

It took Nokia a little while to jump on board the touchscreen craze, but we were eventually treated to the Nokia 5800 XpressMusic (Nokia Tube) and the Nokia N97. The trouble with the 5800 XpressMusic is that it lacked any sort of physical keypad and there are people out there, myself included, who can’t live without a physical keyboard. The N97 addressed this with its sliding keyboard, but that’s not immediately available either.

The Nokia 6208, by contrast, is just like any other conventional candybar. You have a regular alphanumeric keypad on the bottom for all your dialing and texting needs, but the 2.8-inch TFT display is a touchscreen for greater ease of use. It’s almost the best of both worlds.

Unlike the Nokia 5800 XpressMusic and N97, however, the Nokia 6208 Classic will not rock the new Symbian 9.4 S60 5th Edition (S60 Touch). Instead, it gets a slightly modified version of the S40 interface to work with the touchscreen.

Beyond the touchscreen, you’ll also find quad-band GSM, 27MB internal memory, microSD expansion, and a 3.2 megapixel autofocus camera with flash. The noted omission of 3G falls in line with the fact that the Nokia 6208 Classic appears destined for the China market.