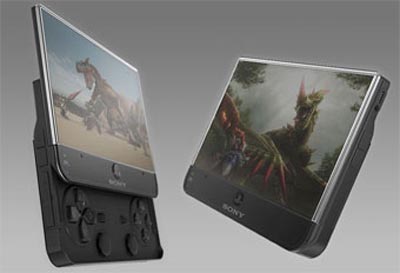 Last month, I took some wild shots in the dark as to what a potential PSP successor could bring to the table and how Sony could best respond to the release of the Nintendo DSi. It seems that my personal conjecture is all for naught, because Sony has gone on the record to say that it has “no plans for a PSP2.” If you’ve been hoping for a new Sony handheld, you’re better of just nabbing a Walkman, Mylo, or maybe the ebook reader. A new PSP is not coming.

David Reeves is the head of Sony Computer Entertainment and he sat down with MCV saying that a second-generation Sony PSP is not in the works. More specifically, he was quoted as saying the following:

No, there are currently no plans for a PSP2. I go to Tokyo quite a lot and no one has referred to it – I think they have their hands full at the moment.

Hopes shattered. At the same time, you also have to realize that the American arm operates somewhat separately from the Japanese arm, so there is still a distinct possibility that Sony Japan is entertaining the idea and throwing some concepts around, but if Reeves hasn’t heard anything, then I don’t think we’ll be seeing a new PSP2 any time soon.

This doesn’t nullify the possibility of minor updates either. The Sony PSP that is currently being sold in stores is a little different from the one that was offered at launch. It’s slimmer and it’s got a brighter display. In this way, we could be seeing some minor upgrades for a full-on PSP2 is not planned at this time. Shucks.