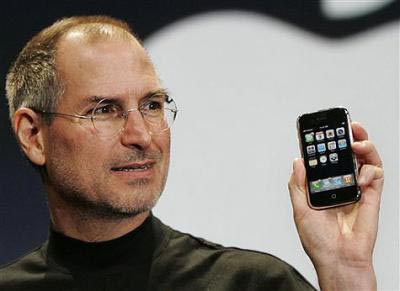 In case you’ve been living under a rock these past couple of weeks, you’ve probably noticed that the holiday shopping season is fully upon us and retailers are scrambling to get at your wallet. When you brave the extra crowded malls this weekend, I have one big piece of advice for you: don’t buy an iPhone as a Christmas present for anyone. It’s just a bad idea.

Well, it’s not totally fair for me to single out the iPhone as the only item you should not buy for anyone this holiday season, but there are certain restrictions in place that make the iPhone somewhat of a unique situation. Many of us are pinching pennies these days and even if you have enough money to buy your loved one a Jesus phone, you probably shouldn’t do it.

Surprise! Here’s a Contract for You!

This wasn’t true for the first generation iPhone, but because the gray market started to take advantage of the situation, Apple made it so that it was not possible to grab the iPhone 3G without signing a new contract. This is the case with AT&T (two years), as well as with Fido and Rogers (three years). In this way, when you buy someone a new Apple iPhone 3G, you are effectively giving them a brand new service agreement.

There are certainly ways around this speedbump, of course. For example, you could lock yourself down to a new contract, buy the iPhone, and then give the untouched handset over to your loved one. If you’re willing to fork over more money, it is also possible to find unlocked iPhones through eBay (and other sources) sans contract. If you’re taking that route, be prepared to pay quite the premium.

Might I Interest You in a Higher Monthly Bill?

Let’s say that you can get an iPhone for your friend, relative, or significant other without tying them down to a lengthy contract. Well, unless they’re already subscribed to some sort of data plan on their existing phone, they can expect to see an increased monthly bill when they do tack on the data.

Yes, I know that it is fully possible to own an iPhone without subscribing to a wireless data plan. You can just use the Wi-Fi instead. At the same time, the person will not be getting the full iPhone experience without a proper HSDPA connection. If they were rocking a $40 monthly bill before, they’ll be looking at $70 or $80 after they toss in some data.

Doesn’t that sound like a great present? It’s the gift that keeps on giving… more bills. This is different than buying a laptop or an iPod, because these don’t necessitate any extra monthly expenses. A cell phone, unless it is equivalent to the existing model, does imply increased cost.

Unless the person has explicitly mentioned that they would love nothing but an iPhone for Christmas, you may be better off getting them something else. This issue is further exacerbated by corporate types, because they may not want to forfeit their BlackBerry. I know that President-Elect Obama has quite the vice-grip on his CrackBerry… for now. 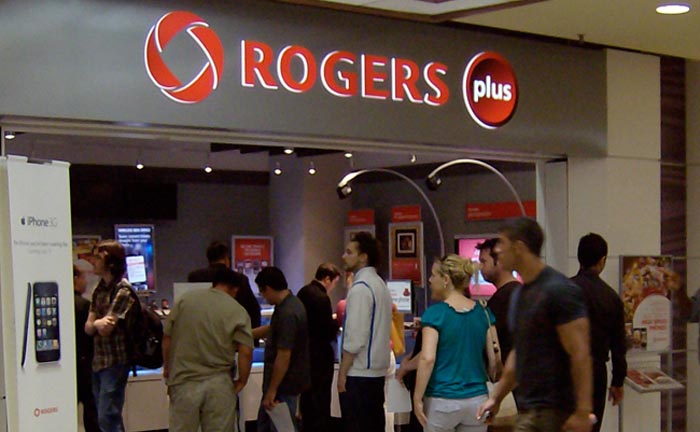 As if surprising your loved one with three guaranteed years of higher monthly bills wasn’t enough, I found another reason why giving an iPhone (or something similar) for Christmas is just a bad idea. It turns out that Fido has a habit of ruining surprises.

According to HowardForums member “adgeman”, he bought an iPhone for Christmas for his wife, getting it shipped to his workplace. Upon delivery, the receptionist noticed that there was no name on the label; only a phone number. Reception called this number to say “your iPhone has arrived.” Surprise ruined.

But wait, it gets better. After “adgeman” managed to convince his wife that the package delivery was a mistake and she wasn’t getting an iPhone for Christmas, the wife received a courtesy call from Fido to ask “how your new iPhone is working out.” Surprise ruined x 2.

In short, cell phones, particularly data-centric devices like a BlackBerry or iPhone, make bad Christmas presents. Don’t do it.