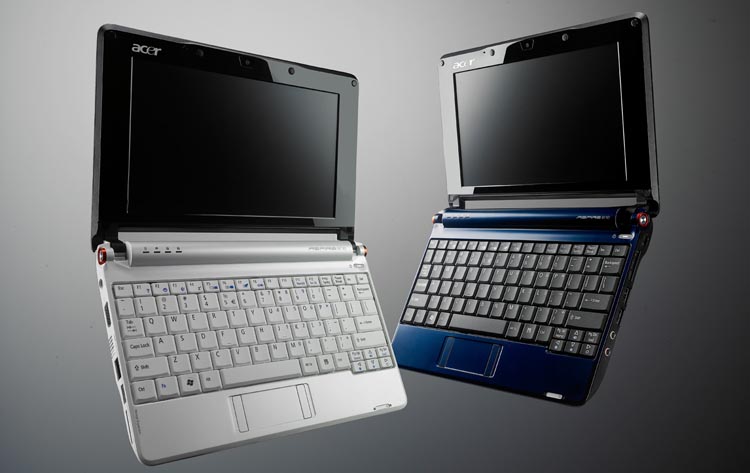 Earlier this week, we caught wind of a potentially stellar deal at RadioShack where you would be able to nab a brand new netbook for less than a hundred bucks. That leaked flyer has now been confirmed and yes, you can indeed buy a 3G-equipped Acer Aspire One mini-notebook for just $99 from RadioShack.

In following with that flyer, this significantly reduced price does come with a rather major caveat. In order to buy the Aspire One for $99, you’ll need to sign a new two-year service agreement with AT&T to take advantage of the 3G wireless broadband network. This contract involves a monthly fee of $60 for 5GB of high speed data. That might sound like a rather expensive plan, but to get five gigs (“virtually unlimited” according to some PR reps) at just about any 3G carrier in the States costs about that muhc.

In effect, the 3G Acer Aspire One locks you down into a cost commitment of at least $1,540 before taxes, but that price includes five gigs of wireless high-speed data each month for 24 months. After the two years have passed, you can free yourself from those shackles. I’m also hoping that in two years, wireless data will be a little more affordable.

The $99 netbook being offered through RadioShack features an 8.9-inch widescreen display, 160GB hard drive, 1GB of RAM, Windows XP Home, a travel weight of 2.44 pounds, and (of course) integrated 3G connectivity. The $99 price represents a $300 savings up front, but you are bound to a two-year contract.