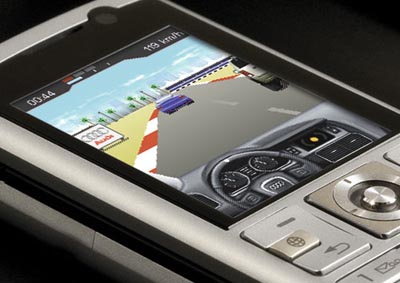 Everyone seems to use their cell phones for so much more than just voice communications and text messages these days. We’ve come to rely on them as suitable replacements for watches, calculators, calendars, and all sorts of other things. While you still won’t be able to get the same gaming experience on a mobile phone as you would on a PSP or DS Lite, those gaming distractions are certainly appreciated.

Are you tired of spending far too much money on cell phone games? Wouldn’t it be nice if they didn’t cost you a thing and you didn’t have to jump through any legal loopholes to get said free games? T-Mobile agrees. That’s why T-Mobile is going to be the first UK operator to offer its users a plethora of free games.

Yes, free. Not surprisingly, there is a catch. Instead of paying with your actual dollars and cents, you pay with your attention. That’s because these free mobile phone games are ad-supported. While shifting those colored blocks, playing cards, and platforming your way to greatness, you will be exposed to some advertising from a number of supposedly relevant companies.

The first free game to launch under this model with T-Mobile UK is Poker Million II. While trying to chase down that flush, you will be hit with content from such advertisers as Paramount Pictures’ Madagascar Escape 2 Africa. The ad-supported games will be hosted and managed by Digistores.