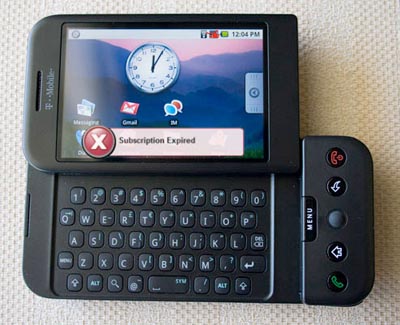 T-Mobile may have gotten the jump on the competition by offering the first Android phone, but that era of exclusivity is soon coming to an end. AT&T is getting Android too and its Google Phone will not be the HTC G1. They’re getting all new hardware for that.

Speaking of Android, the new smartphone platform is now protected with an antivirus courtesy of SMobile Systems. Then again, there really isn’t anything in terms of viruses or malware for Android yet, so consider this as a preventative, defensive measure more than anything else.

A robot of a different kind is set to invade your USB ports, because Buffalo has created Gundam-themed flash drive. Unlike the USB humping dog, the Gundam drive (and its Lupin the Third counterpart) opt to poop its data into your computer.

Want to keep going portable? It’s far from an official release, but someone has put together a working Xbox 360 portable gaming device. It’s not nearly as small as a DS or a PSP, but it’s probably more powerful.

Typing with an on-screen keyboard can be a little frustrating, so that’s why we find a Bluetooth keyboard for the iPhone. Yes, it’s an extra peripheral to carry around, but it should make those mobile emails a little easier to pump out.

It’s not quite as sexy as a touchscreen iPhone or T-Mobile G1, but the LG KP152 clamshell is much more affordable. It’s got features like a VGA camera and FM radio, retailing for $100 in Brazil. 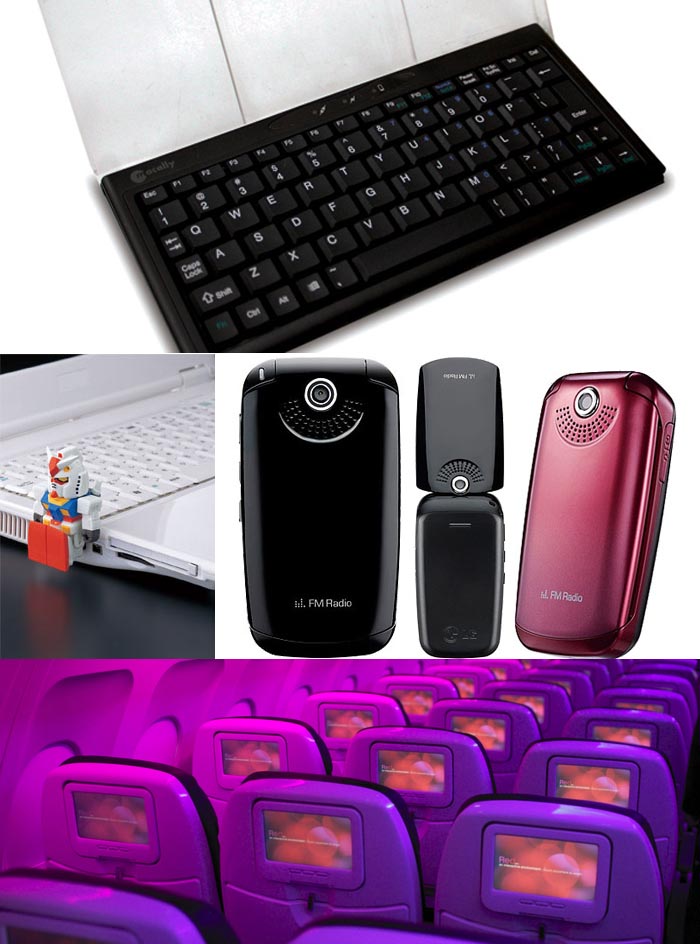