No, your eyes are not deceiving you. The Sidekick line is not making the jump over to AT&T, though the latter is getting firmly ensconced in the world of QWERTY phones.

Last month, I noted that AT&T would be picking up the Quickfire, a QWERTY-packing slider phone that is also known as the GTX75. It’s not really a smartphone in the same sense as a BlackBerry or a Windows Mobile handset, but this messaging-friendly phone is great for sending emails, busting out text messages, and even navigating around town via the AT&T Navigator.

At the very time, we weren’t completely sure when AT&T would start selling the Quickfire, but now a rumor has surfaced that it’ll hit store shelves as early as next week. Yes, next week. The tentative release date for the AT&T Quickfire could be November 10th and AT&T will sell it in your choice of three colors. There’s a the silver one, a lime green one, and an orange one.

Among the noted features are 3G, GPS, and a touchscreen. The better news, perhaps, is the highly affordable price. The rumor has it slotted at just $99 with a two-year contract. Ditch the service agreement and the AT&T Quickfire can be had for $299. Pretty reasonable, I’d say. 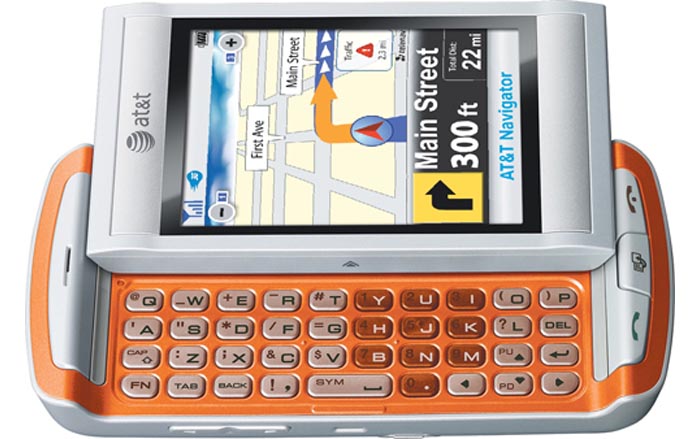