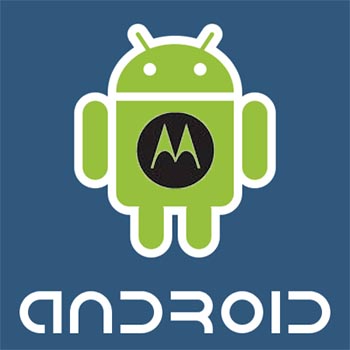 It’s no secret that Motorola is working on an Android phone. In fact, Moto recently shaved its platform count to just three, one of which is Google’s open platform. Unfortunately for anyone looking forward to a Motorola Android phone, the first handset of that kind won’t be ready until next year. No Mandroid for you.

During the Q3 conference call this morning, Motorola’s co-CEO Sanjay Jha confirmed that the first Android-powered smartphone from the big M would not be ready for market until the holiday season of 2009. And that’s without any unforeseen delays.

Jha says that they need to work on better execution on software strategy and that’s what is holding up the time to market. After they get “these platforms solidified and delivering products, [they] will have [a] much better oiled machine.” Let’s hope so.