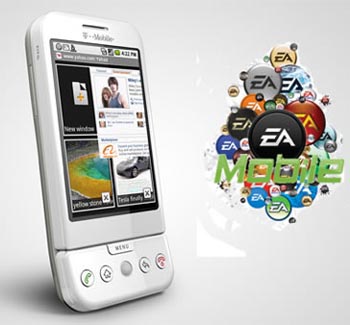 The newest battleground for mobile gaming supremacy is Google Android and EA Mobile wants to stake its claim on this newfound territory with rotating blocks.

The first batch of Android games from EA Mobile is not going to excite anyone, but at least it introduces the giant game developer into the Google open-source fold. Tetris became available yesterday. It will be followed by Bejeweled and Monopoly Here & Now some time next month.

The Android Market may not be ready to accept paid applications just yet, but that’s not stopping EA from making a few bucks. Instead of going through the Market, EA Mobile is selling its Android games through its own website at eamobile.com.