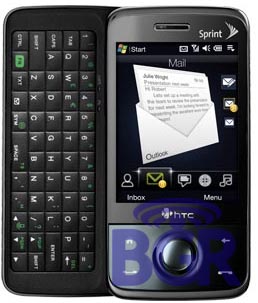 We’ve seen all kinds of stories when it comes to the release date of the HTC Touch Pro with Sprint, but now the launch date has officially been announced. Better still, it’s sooner than you may think.

Coming almost out of left field, Sprint will start selling the QWERTY-touting HTC Touch Pro this Sunday, October 26. The highly anticipated smartphone won’t be widely available, however, as Sprint will only start selling it through “select national retailers” on that date. The nationwide launch is scheduled for November 2. Price has been set at $299 with a qualifying two-year contract.

On a side note, October 26 also happens to be the date that you’ll be able to get Guitar Hero: World Tour. Get ready for more plastic instruments in your ever-crowded living room.