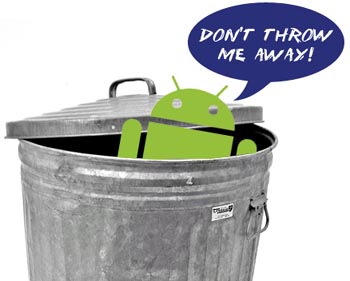 Hop-on is a company that prides itself in making ridiculously affordable cell phones, including a $10 disposable phone and an el cheapo iPhone 3G competitor. With all this fervor surrounding the T-Mobile G1, Hop-on has developed some interest in the open source platform too.

As such, Hop-on has announced that it will be unveiling a remarkably inexpensive Google Android phone at CES 2009. That trade show is scheduled for January in Las Vegas and based on Hop-on’s pedigree, I have a feeling that this will be a pretty basic-looking phone. That said, Hop-on says that this phone will make it “competitive in the high end mobile phone market.”

Getting out of the cheap game, are you? Or is this yet another disposable cell phone that happens to have a robot under the hood?