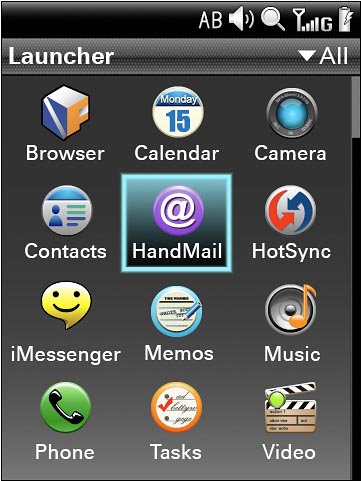 We all know that the Palm operating system is due for a serious update, especially when you’ve got competitors making user interfaces that look so much better. HTC’s got TouchFLO 3D, Apple’s got the iPhone interface. Well, it seems that the Palm OS update is finally coming and it looks half-decent!

The new Palm OS from Access is essentially the third version of its Linux Platform. The provided screenshot gives you a sense of what to expect and Access is saying that the UI will be more robust and feature smooth animations. Dubbed ALP 3.0, this new OS will also be ramped down as ELP mini for low-end smartphones and other devices.

The Boy Genius has a full list of features and some more screenshots, so go ahead and check them out. Look for the new ALP platform to launch with NTT DoCoMo in late 2009.