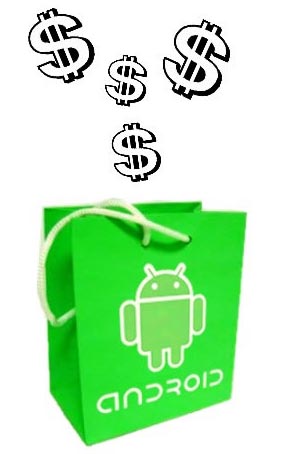 With the arrival of the T-Mobile G1 earlier this week, we also saw the Android Market opening its virtual doors for the first time. The kicker is that all the applications being offered through Android Market are absolutely free. They won’t cost you a penny.

The e-commerce model isn’t quite in place yet and that’s why only free apps are populating Android Market for now. That’s going to change, of course, and now we’re getting closer to the day when paid apps will get there too. An exact date was not announced, but Google is saying that Android Market will open to paid apps in the first quarter of next year.

In order to build and offer applications through Android Market, developers will need to pay a one-time $25 application fee. There’s no way to recoup that cost for now, but that’ll change in Q1 ’09.