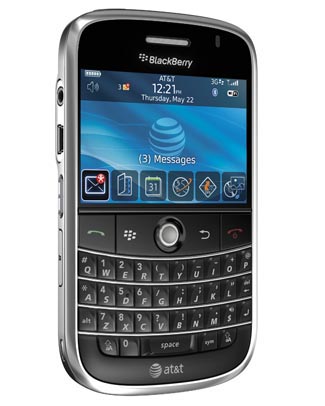 After tons of rumors and painful delays, AT&T subscribers can finally mark November 4th on their calendars with a Sharpie. This date, for most intents and purposes, is set in stone and it comes direct from AT&T.

It took a while, but you can finally expect to buy the 3G and QWERTY-packing BlackBerry Bold from AT&T starting on November 4. The features will be pretty much identical to the version being sold through Rogers Wireless in Canada, so it’s probably got that leather back going on.

The price for the AT&T BlackBerry Bold was also announced, placing it at the same $299 (with contract) price point as the 16GB Apple iPhone.