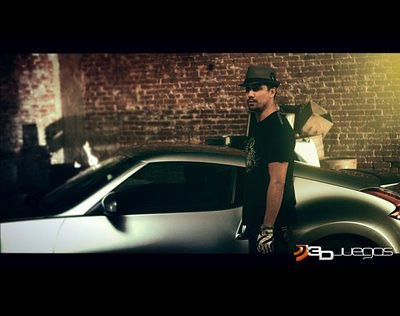 A friend of mine used to own a Nissan 350Z and while it was far from being the most practical of vehicles, he had an absolute blast driving it. Following up on the success of the 350Z is the upcoming Nissan 370Z and it seems that we have managed to sneak a peek from the most unexpected of circumstances.

No, the spy pictures don’t come from some secret test track, nor did some photography-inclined ninjas break into the Nissan facility. Instead, a glimpse of the new Nissan 370Z is being offered through a teaser video for the upcoming Need for Speed racing game from Electronic Arts. It hasn’t been all dressed up with vinyl stickers, fender flares, and undercar neons, so this could be a pretty accurate portrayal of a production Nissan 370Z.

The general shape of the Nissan 370Z is much the same as the 350Z, but the LED headlights will be borrowing some styling cues from the 2009 Maxima. They also note that the rear end is getting a redesign as well and you’ll get the same VQ37VHR 3.7L V6 engine as the Infiniti G37. There may also be an option for a 4.5L V8.